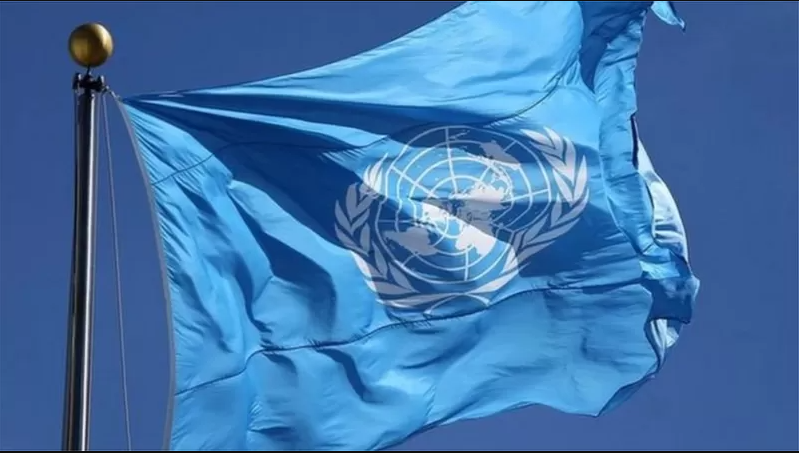 UN High Commissioner for Human Rights Michelle Bachelet noted that in Tanzania there has been a “growing trend of democratic repression and civil rights, a situation that is further undermining the human rights environment”.

CHADEMA in Serengeti zones said earlier today that they have received a notice of the removal of CHADEMA flags and the beating of leaders in areas where the CCM Presidential Candidate John Pombe Magufuli is expected to pass for campaign today, ” the areas of Mwigumbi Kishapu, Maswa, on the eve of Leo Bariadi Parliamentary Candidate was attacked for the purpose of forcing him to withdraw from the Candidate” says CHADEMA statement through Twitter account

Tanzania 76 ACT Wazalendo parliamentary candidates, out of 218, have been disqualified by election officers in constituencies. 40 were not nominated and 36 ( 22 in mainland,14 in Zanzibar ) disqualified through ridiculous objections. ACT and CHADEMA has vowed and called for MASS ACTION

“Mbeya Urban office was set on fire tonight by unknown assailants. This happened hours after Tundu A Lissu
arrival in Mbeya City to seek guarantors for his presidential nomination. This also follows the burning of Chadema’s Northern Region office in Arusha last week.”