The Search For Volcanic Heat Sources In Tanzania: A Helium Isotope Perspective 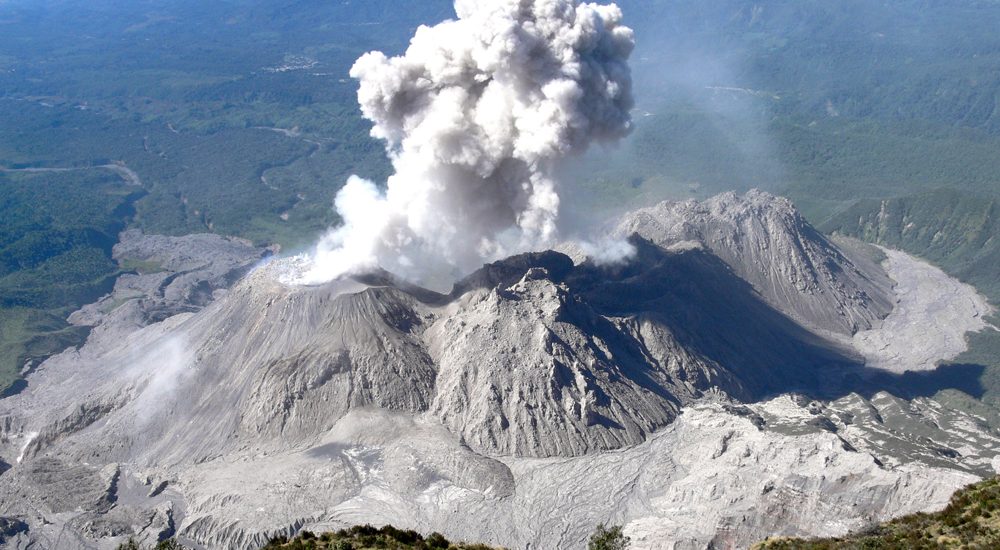 Tanzania is characterized by unique volcanoes. Most of those volcanoes are located within the eastern and western branches of the Cenozoic East African Rift. Latest helium and neon isotope investigations of lavas and xenoliths are indicating a super-plume beneath East Africa (Halldórsson et al. 2014). Additionally, to the distinction between plume and non-plume related volcanism, helium isotope analyses are a versatile tool for relating geothermal resources to any type of volcanic heat source. In Tanzania there are several distinct areas with significant geothermal surface manifestations: (i) Mwanza region in the N, (ii) Arusha region in the NE, (iii) Dodoma region in central Tanzania, (iv) Dar es Salaam region in the E, (v) Kigoma region in the W and (vi) Mbeya region in the SW. Helium isotope data of Ruhoi hot spring in E Tanzania does not show any indications of a volcanic heat source in contrast to Ngozi-Songwe geothermal system in SW Tanzania (Kraml et al. 2014a, b).

Tanzania is characterized by unique volcanoes like (i) Ol Doinyo Lengai, the only active carbonatite volcano, (ii) Kilimanjaro, the highest African volcano (5895 m) with a glacier on top, (iii) Ngorongoro Crater, the world’s largest, intact, and unfilled volcanic caldera and (iv) Igwizi Hills, the youngest Kimberlite on earth. Most of those volcanoes are located within the eastern and western branch of the Cenozoic East African Rift. However, Igwizi Hills volcano is situated in the middle of the Tanzanian craton. Latest helium and neon isotope investigations of lavas and xenoliths (in conjunction with seismic tomography and Sr-Nd-Pb isotope studies) indicate a super-plume beneath East Africa (Halldórsson et al. 2014). Additionally, to the distinction between plume and non-plume related volcanism, helium isotope analysis is a versatile tool for relating geothermal resources to any type of volcanic heat source. Isotopic ratios of noble gases (3He/4He, 40Ar/36Ar) are very useful to determine the source of the gases, because they are unaffected by fractionation during degassing of the magma (Fischer et al. 2009).

Also, noble gas isotope analyses are especially useful in case of blind geothermal systems (e.g. Dobson et al. 2015; Kraml et al. 2016). In case of samples from hot springs, the residence time of the fluid within the (Precambrian) earth crust will cause an addition of radiogenic helium (4He) altering the ratio towards more crustal compositions. Therefore, the interpretation of fluid helium isotope data is not as straightforward as 3He/4He ratios of primary lavas lacking crustal contamination. However, this apparent disadvantage can be turned into an advantage: Within the TRACE research project in the Upper Rhine (non-magmatic) Rift, Germany we have found indications for a relation of residence time and permeability at depth, i.e. the shorter the residence time ( high 3He/4He ratios) the higher the permeability (Kraml et al. 2016).