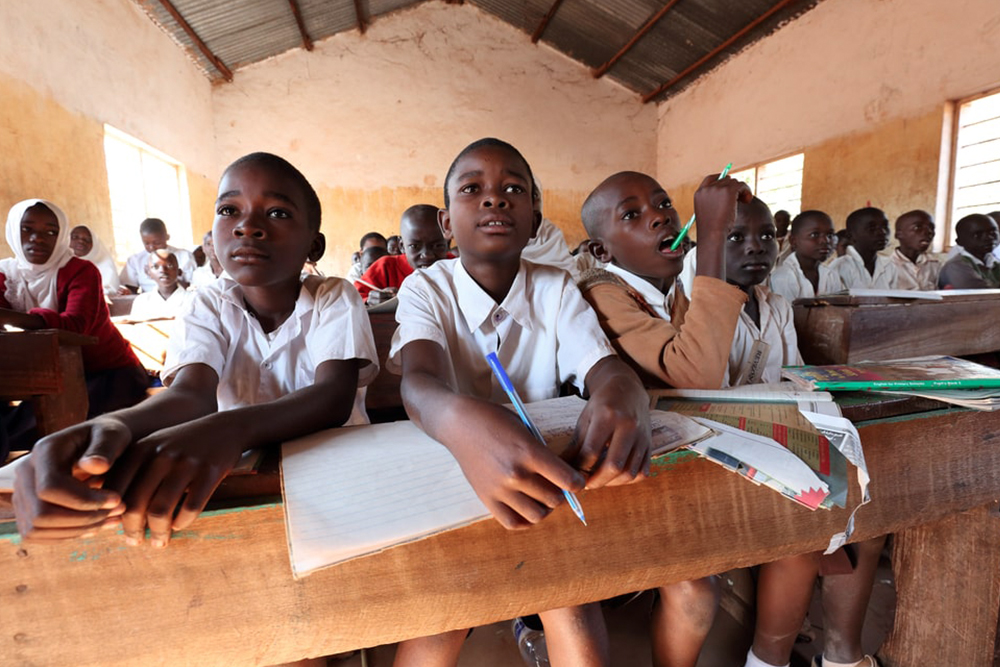 Sahihi70 campaign was a petition aimed at Prime Minister Mr Mizengo Panda, the intension was to pressure a government to take action against corrupt officials and abuse of power following the CAG report, and the petition was a collective effort with members of parliament from ruling party and opposition.

According to Parliamentary regulations, 70 members of parliament need to sign a petition to table a motion for vote of no confidence against Prime Minister and if two thirds of the Parliament votes and agrees to it, it leads to the dissolution of the cabinet.

ChangeTanzania did online campaign to raise awareness about good governance and called on citizens to call their Members of Parliament. The government took action against some of the mentioned public officials including the Energy Permanent Secretary. We had a similar petition on The Tegeta Escrow saga and had a petition plus the hashtag #BringBackOurMoney