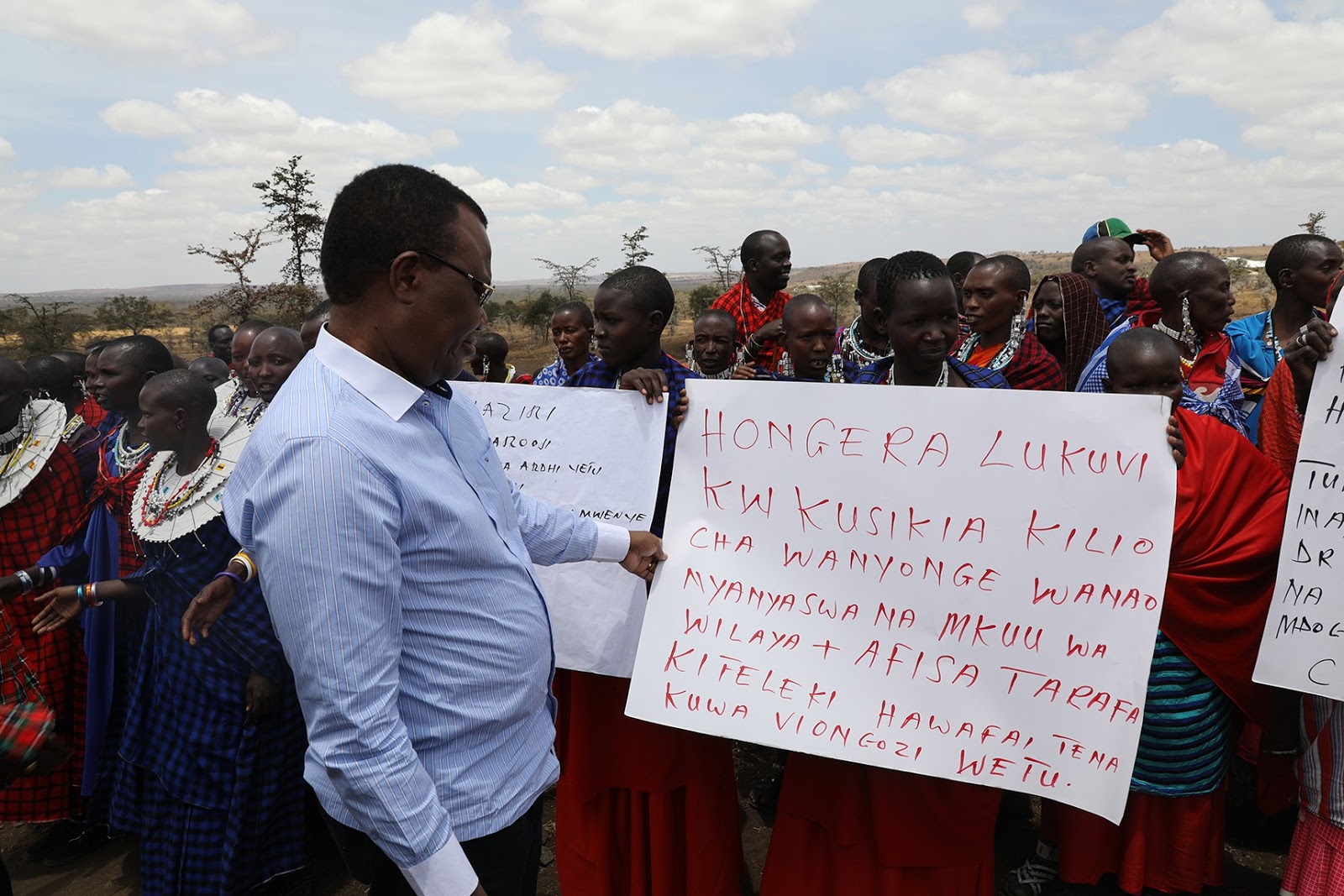 OLOLOSOKWAN  VILLAGE COUNCIL AND 3 OTHERS Vs. THE ATTORNEY GENERAL OF UNITED REPUBLICOF TANZANIA: RE NO.10 OF 2017: THE LOLIONDO CASE.

The Applicants alleged that they are legally registered villages created by Statute. That land was set aside, clearly demarcated and ownership titles granted which identified the boundaries of each Applicant’s land holding that borders the Serengeti National Park. That in complete contravention and violation of the Tanzania Constitution, Village Land Act 1999 and Wildlife Conservation Act, 2009, the Respondent has embarked on forceful evictions of the Applicant’s residents and their livestock from the area demarcated. The Applicants allege that the acts, omissions and conduct of the Respondent are in violation of the Statute and the Treaty for the Establishment of the East African Community. 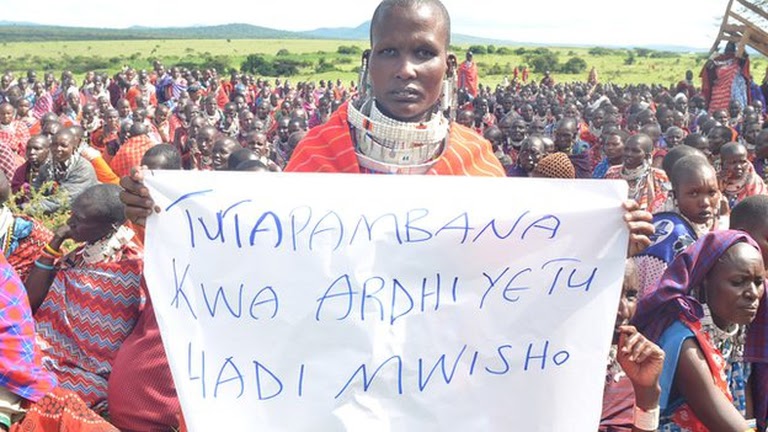 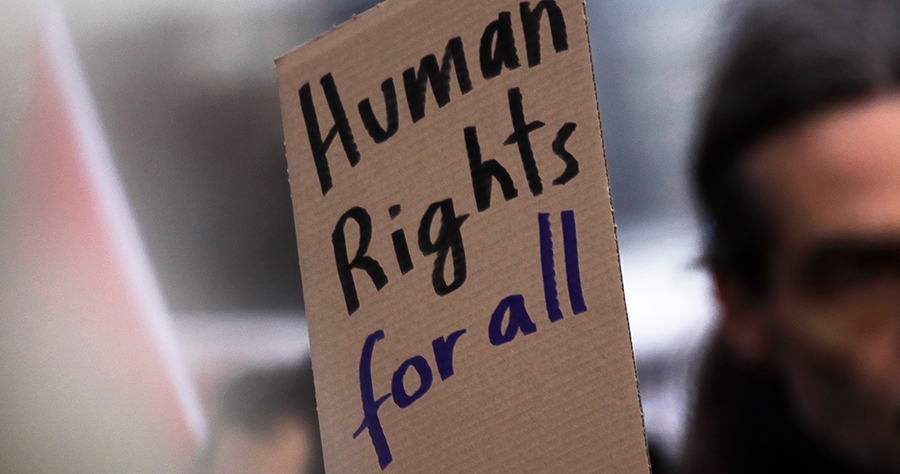 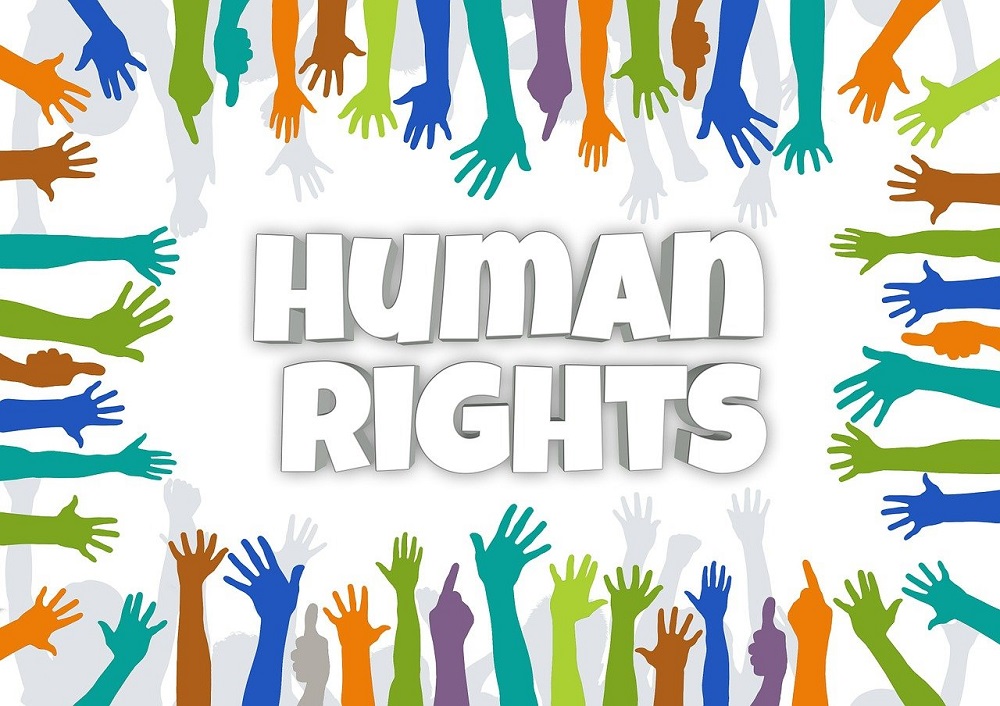 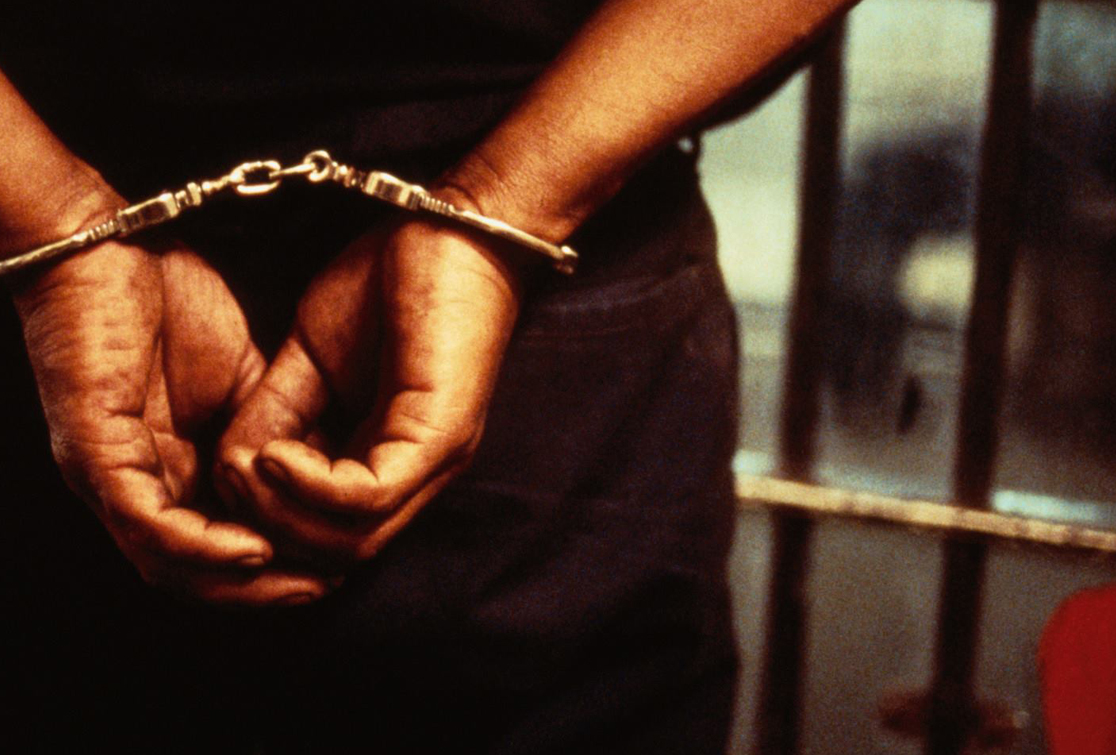 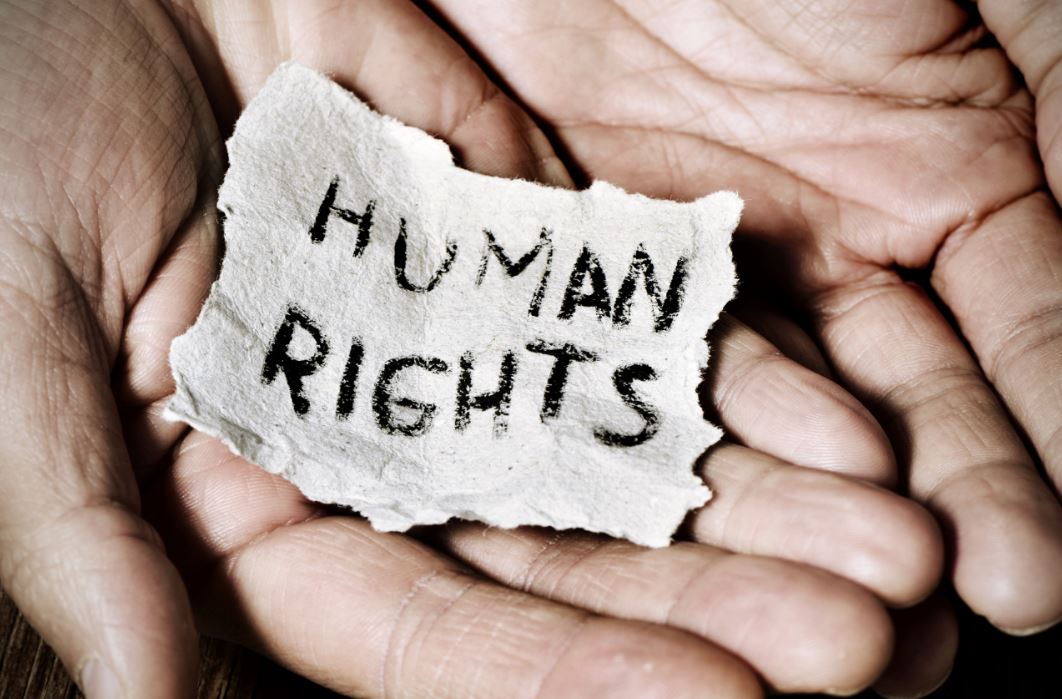 On January 2020 Human Rights watch produced a Word Report 2020 on which shows human rights record continued to deteriorate in Tanzania under President John Magufuli, The report narrate that there is huge violation of human rights on the followings arena Freedom of Expression and Media, harsh Legislative Reforms, The government restricting the political opposition, Sexual Orientation and Gender Identity , Women’s Rights , Disability Rights , Refugees and Children’s Rights 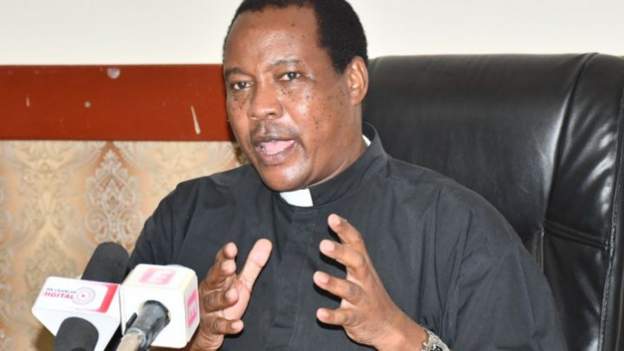 The secretary general of the Tanzania Catholic Episcopal Conference (TEC), Father Charles Kitima, said more than 25 priests, more than 60 nuns and two lay elders of the laity have died within two months due to various causes including respiratory challenges. Read more